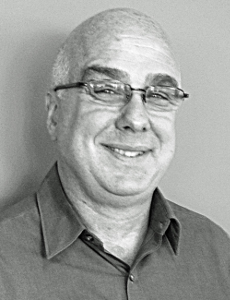 David Koenig has been appointed to the newly created position of director of Crossville Tile & Stone (CT&S), the company-owned distribution division of Crossville.

In his new role, Koenig will oversee the management of sales and operations for all CT&S locations, working closely with CT&S’s three regional leaders to build an infrastructure that’s poised for long term growth.

Koenig brings a strong background in multiple branch distribution to his position with CT&S. Most recently, he served as president of Design Materials of Denver. Prior to that role, he spent 10 years with ISC Surfaces/Case Supply where he served as president during a corporate merger. He began his career in the industry in 1987 and has been part of the Advisory Board for Crossville for several years. He will be based in Austin, Texas.