We Celebrate the Military in the Flooring Industry

Veterans Day Honors Those Who Served in Our U.S. Armed Forces

Veterans Day was originally established on November 11, 1919 by President Wilson, following the end of World War I. While most regard June 28, 1919 as the official end of "The Great War," fighting ceased months earlier. This "armistice" or cessation of hostilities took place on the 11th hour of the 11th day of the 11th month, according to the U.S. Department of Veterans Affairs.

Over the years following the declaration of "Armistice Day," much confusion ensued due to various Acts being passed, the U.S. entering World War II and new proclamations being declared by new presidents. Ultimately, Armistice Day was changed to "Veterans Day" in 1954 to encapsulate the evolving history of the United States.

We would like to say "Thank you" to our industry veterans who signed on to serve and protect our country and went on to a career in the flooring industry. While we have only begun to scratch the surface with highlighting them in our Military in Flooring podcast, here are the ones who have volunteered their time to share their stories and offer up resources to help other service members. 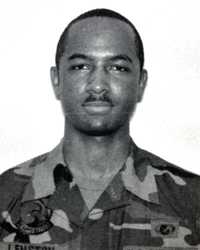 Dee Lenston, technical and training manager, Bona, tells a unique story about getting the opportunity to travel to Korea to play basketball for the Air Force and how his military background played an instrumental part in his entry into the flooring world. He also has an offer for other service members. Listen here. 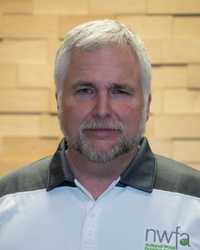 Todd McDonald, owner, Maple Ridge Handscraped and regional instructor for the National Wood Flooring Association (NWFA), comes from a long line of hardwood flooring installers who served in the U.S. Armed Forces. Entering the Army Reserves at age 18, he signed on with a friend and both went in expecting to be trained as infantry but instead got an unexpected placement. He has worked in several positions within the flooring industry that forced him to pivot in his career. Listen to McDonald talk about his military career, what led to his return to flooring installation and the importance of education. Listen here.

Military in Flooring: John McGrath with INSTALL on the Helmets to Hardhats Program 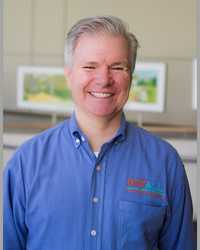 John McGrath, executive director, INSTALL, speaks in depth on the Helmets to Hardhats program that places military veterans into a career in the trades. Bill Hart, U.S. Navy, joins the conversation to provide testimony as a program participant who quickly transitioned into flooring as a carpet installer with John’s help. Listen as both talk about the benefits and efficiency of the program. Listen here. 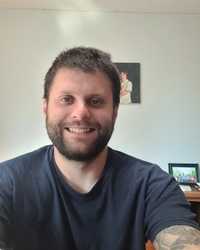 Bill Hart served four years in the U.S. Navy and following his service, he ran across the Helmets to Hardhats program that placed him with Douglas Carpet One in Batavia, Illinois. He has been installing flooring for two and a half years at this point and is becoming a skilled carpet installer. Tune in to hear Hart’s advice to those who need somewhere to land after their service. Listen here.

Did you serve in our Armed Forces? Do you or your company have resources to assist our service members in taking that next career step? Please reach out to FCI Magazine's managing editor Beth Miller. We would love to hear your story. millerbe@bnpmedia.com