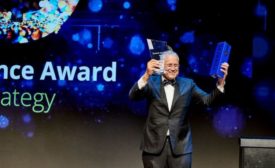 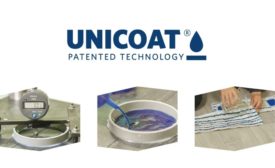 The Unicoat water-repellant coating for flooring prevents liquids from penetrating into the joints of a floor and protects a floor from any long-lasting water damages. 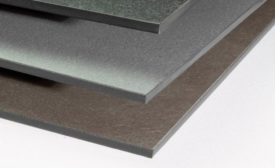 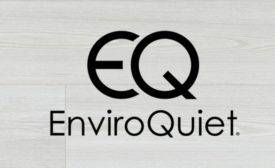 FloorFolio Industries has been granted its first European Union Patent giving their EnviroQuiet LVT a total of five patents.

No Comments
The company also offers additional protection worldwide for its licensees and their customers.
Read More 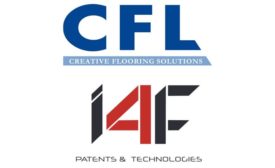 These unique technologies are exclusively available via an I4F license following I4F’s agreements for grout technologies with its partners. 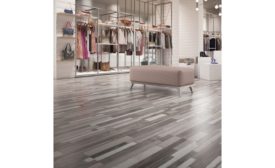 FloorFolio’s fourth patent is a continuation of the two initial US patents that protect the innovative method of manufacturing of a luxury vinyl tile/plank to an attached rubber acoustical underlayment.

I4F announced that following its 2019 settlement agreement with Flooring Industries (Unilin), I4F has the right to ensure that its licensees will not be subject to currently pending ITC proceedings in the United States, nor the consequences of ITC decisions, which now seem to aim towards a General Exclusion Order (GEO) for certain Unilin patents in relation to new materials products. 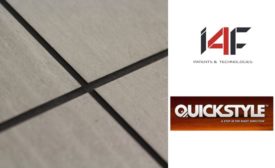 I4F, a group of companies providing patents and technologies to the flooring industry, announced that it has entered into an exclusive patent partnership with Quickstyle Industries, giving I4F the sole licensing rights for Quickstyle’s grout patent family in all major markets worldwide, including the United States, Europe and Asia/Pacific.